Corpus Christi’ is the story of 20-year-old Daniel, who during his stay in juvie undergoes a spiritual transformation and secretly dreams of becoming a priest. After several years of imprisonment, the boy is released on parole and then directed to work in a carpentry workshop. Instead of going there, Daniel heads to the local church, where he befriends the pastor of the Parish. When in the absence of the clergyman, an unexpected opportunity arises, the boy takes advantage of it. Pretending to be a priest, he begins to perform priestly ministry in the town. His methods of evangelization have aroused controversy among the residents from the outset. Especially in the eyes of the strict church Lidia. Over time, however, the teachings and charisma of the fake priest begin to move people immersed in a tragedy that shook the local community a few months earlier. Meanwhile, Daniel`s former colleague from a juvenile reformatory appears in the town, and the daughter of the churchwarden, Marta, is increasingly beginning to question the spirituality of the young priest. All this means that the boy begins to be on a shaky ground. Torn between the sacred and the profane, the protagonist finds a new and important goal in his life. He decides to implement it, even if his secret would be brought to light ... 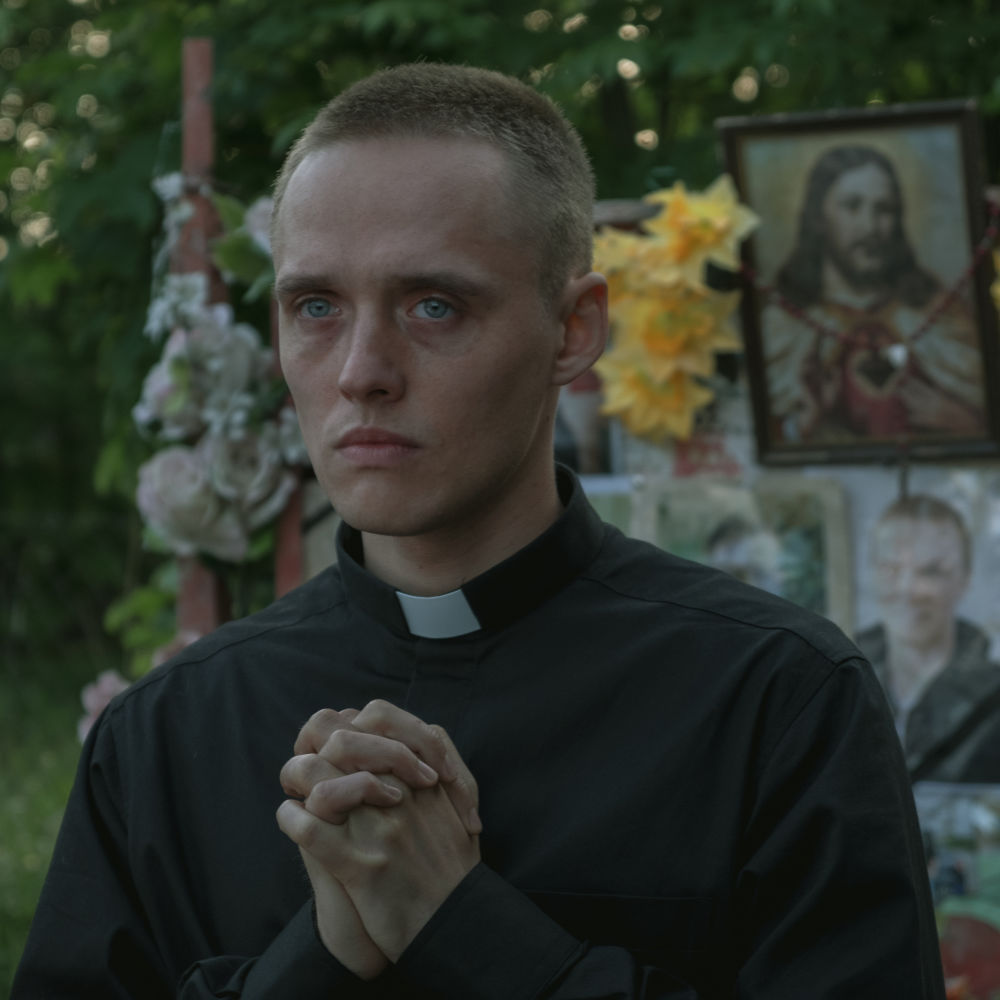 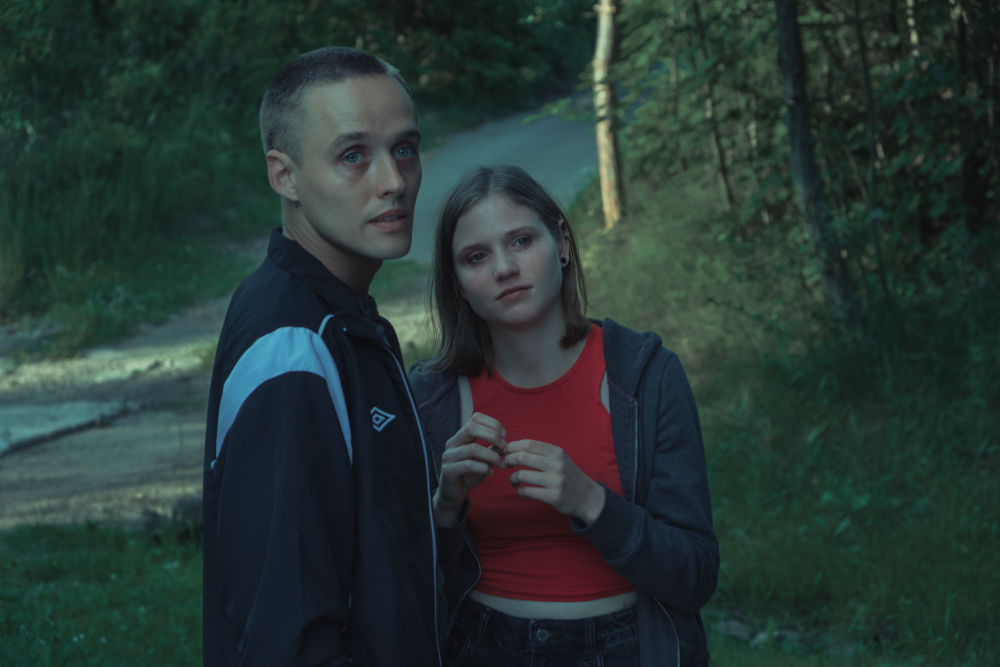 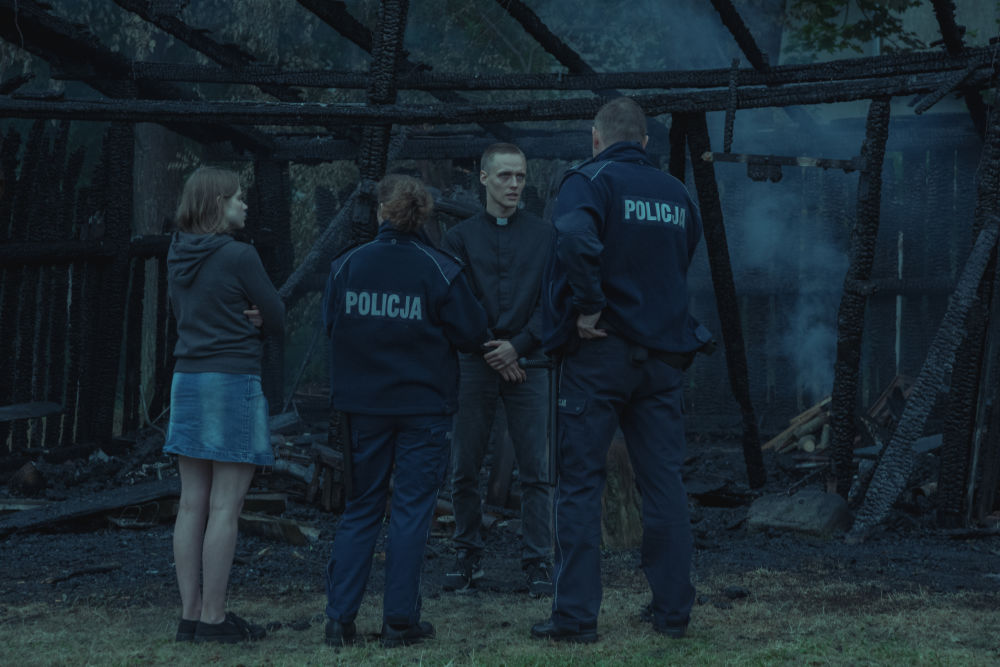