THE WHALE FROM LORINO

‘The Whale From Lorino’ tells the story of people who live in one of the most inaccessible and hardest to live places on Earth – the Chukchi Peninsula. Chukotka is a place located on the edge of Siberia, where the cold winter lasts for ten months. It`s a severe land, where only the strongest are able to survive. One of the oldest Siberian tribes has lived there for centuries. Its traditions, culture and life in harmony with nature were brutally destroyed by the Soviet regime. Since the collapse of the USSR, they have been trying to survive, missing the wisdom of their ancestors and hope for the future.
One of the last sources of life and tradition of Chukchi is whale hunting, but the fate of these animals is also threatened. For the Chukchi, the whales give hope to survive the next winter. When the land of Lorino warms up from the sun, the hunting begins. There is a clash of two worlds. Each time it happens, they start a harsh fight for survival. 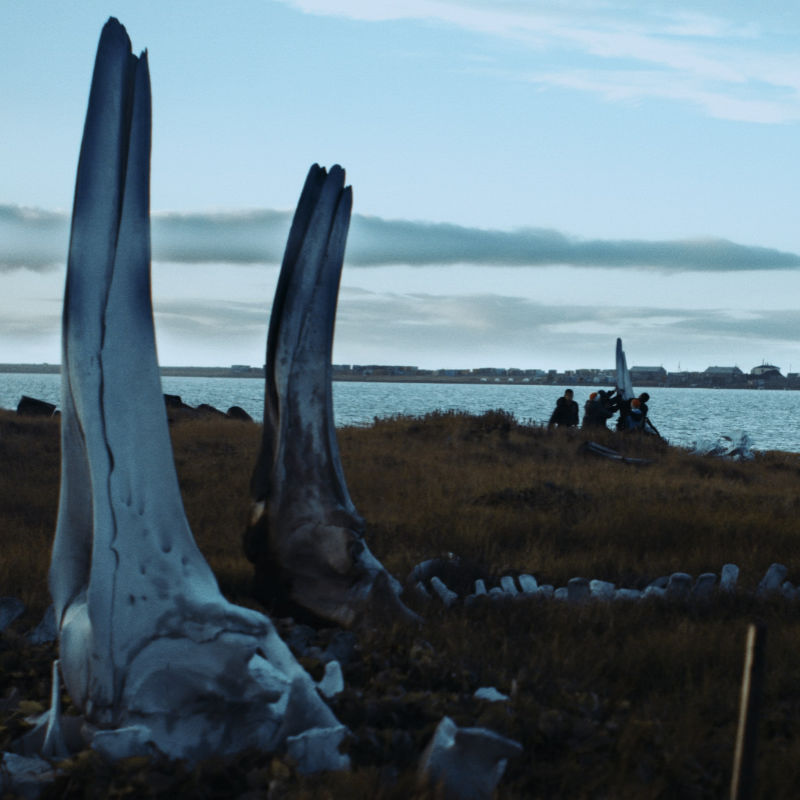 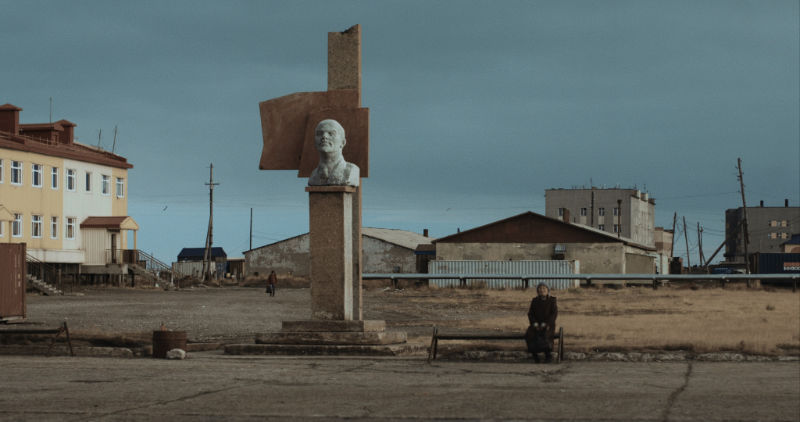 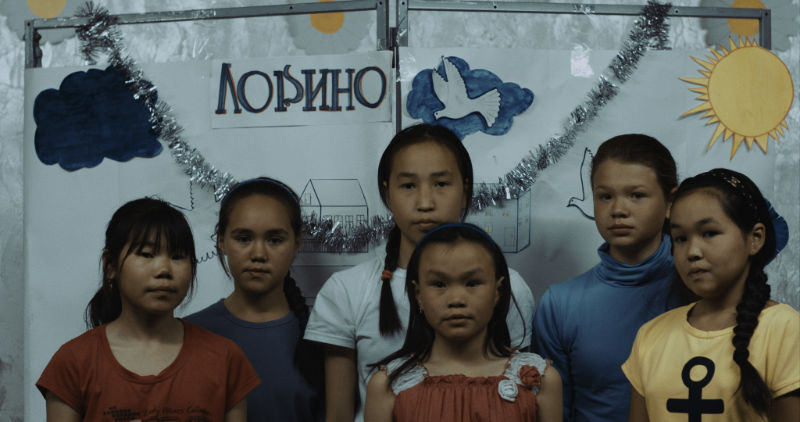