The film, set in post-war Poland, tells the story of mourning parents setting off on their last journey with their son, as seen from the point of view of their grandson Jan. The son of Hanna and Jakub, a Home Army soldier Waclaw "Odrowaz" Szewczyk, is shot by the secret police in the autumn of 1946. Hanna and Jacob decide to provide their son with a proper burial in the Paclawska Calvary, 500 km away from their home. Their venture through Poland – a country still haunted by the post-war nightmare, becomes a metaphorical journey into the depths of the human soul and an attempt to reorder the definition of humanity in the world where neighbors turn against each other, and current enemy may become an unexpected ally. 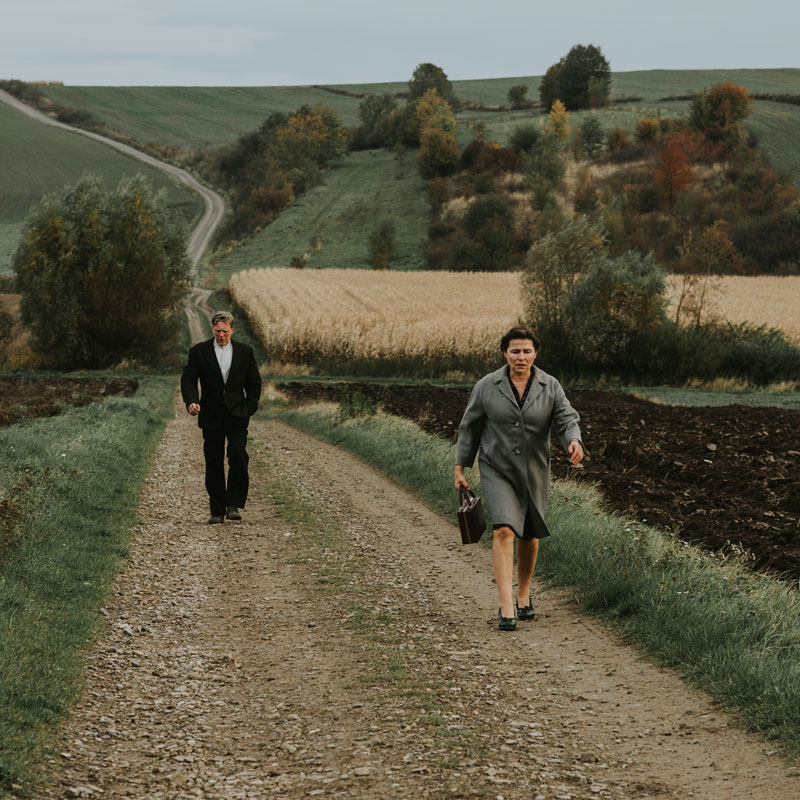 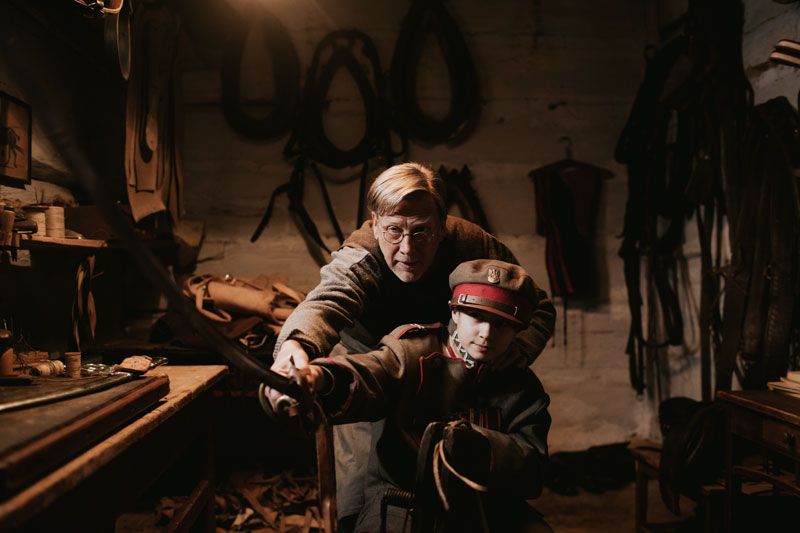 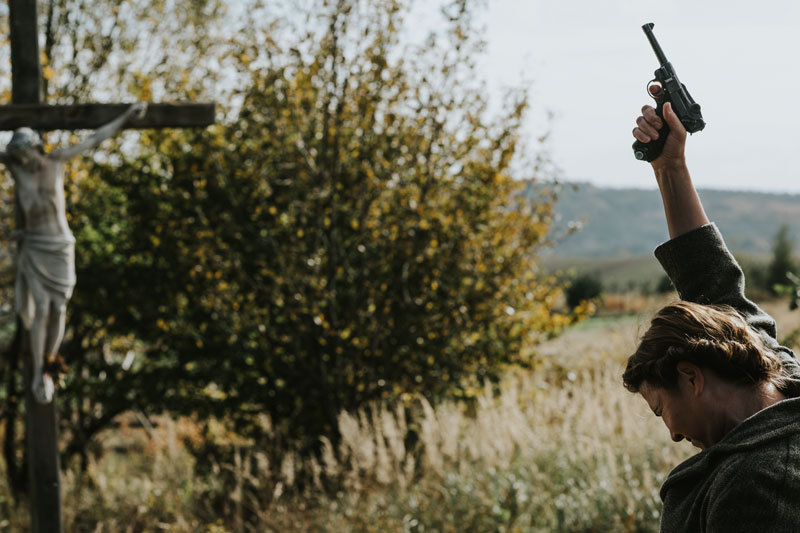